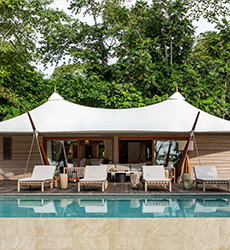 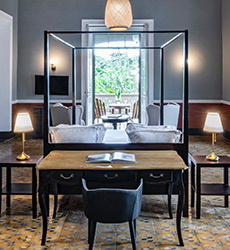 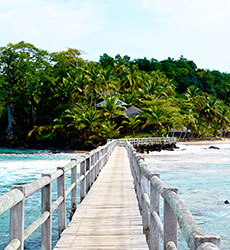 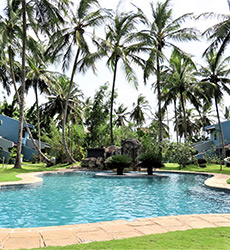 Hot off the press!

From 14th February 2022 onwards, fully-vaccinated travellers are only required to present a negative antigen test on arrival in São Tomé & Príncipe. Please refer to our COVID-19 hub for more information. This change is subject to review on 31st March 2022. 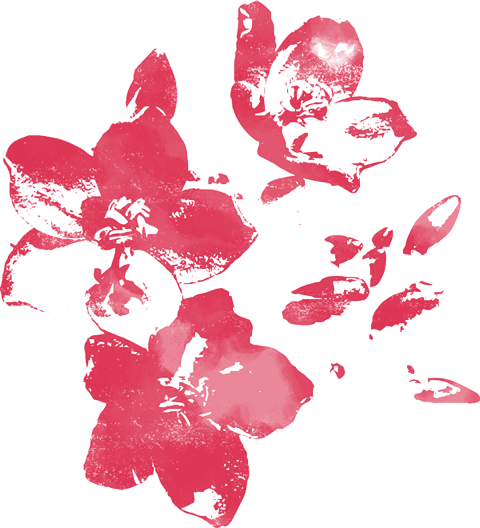 The Essence of Nature

With an address at 1°N, 7°E, the striking islands of São Tomé and Príncipe are about as close to the centre of the world as it gets.

Africa’s second smallest country, this remote archipelago was created by volcanic activity in the Gulf of Guinea some 31 million years ago. Home to some of the most biodiverse rainforests on the planet, striking phonolite towers and pristine beaches, the spectacular landscapes of the ancient isles and their spirited communities remain shaped by recent history. 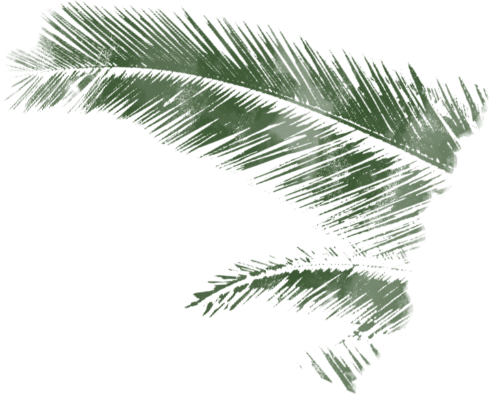 People here have a close connection to the environment, and these days, the islands are more commonly known as ‘Africa’s Galapagos’ due to their remarkable, endemic flora and fauna, particularly on UNESCO Biosphere Reserve Príncipe Island. As well as untouched swathes of secondary rainforest, many of its beaches are focal points for sea turtle conservation, and offshore migrating whales and dolphins can be seen cutting through the waves. 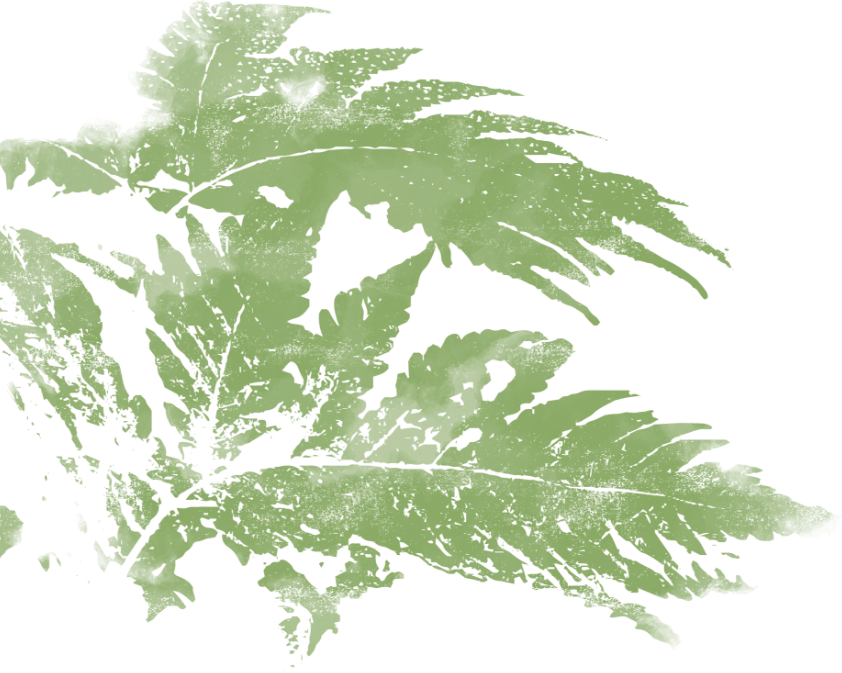 Today, African culture runs deep, with the majority of the people here descendants of Cape Verdeans, Angolans and Mozambicans who travelled to work on the Portuguese-run plantations of yesteryear, during and after times of slavery.

With them came a lively mix of West African traditions, which contribute to the islands’ vibrancy to this day. On a visit, expect to hear the beat of tchabata drumming; feel the sensual movements of ussua, a slow traditional dance, and the energy of the puita, a fast, high-energy dance; admire the colours of the traditional sanguê clothing; and smell the earthy scent of a calulu stew, with its 30 different types of leaves. 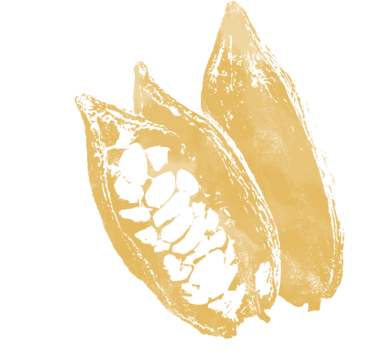 Fast-forward to 2010, when the government of São Tomé and Príncipe chose to work with HBD Príncipe (HBD—that’s us!), to sustainably develop Príncipe through tourism, agriculture and conservation.

In 2012, combined efforts saw Príncipe Island designated a UNESCO Biosphere Reserve. Since then, we’ve been working collaboratively to develop the island in a responsible manner, providing opportunities for local communities, without damaging culture, traditions, or the fragile natural environment.

Discover further details about HBD Príncipe’s history and milestones by learning about our vision.

I AM FROM PRÍNCIPE

Enjoy a fascinating journey around Príncipe Island, through the eyes of a young island resident…